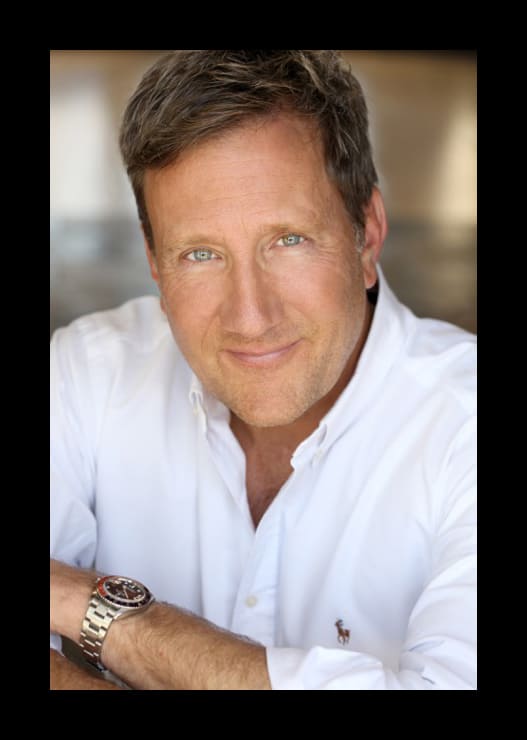 Using the skills honed from years of negotiating with studio chiefs, agents, business managers and celebrities, Cooper prides himself on protecting his clients’ interests and maintaining the core values of discretion, integrity and professionalism. 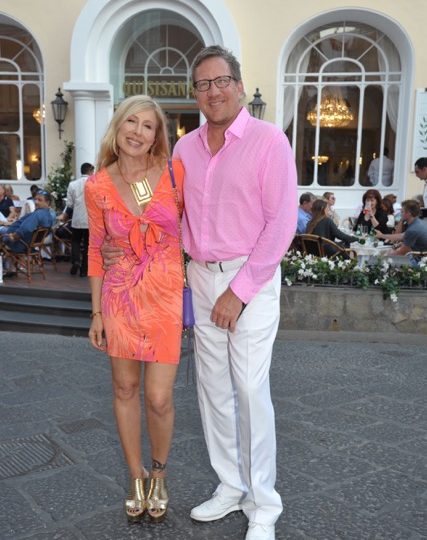 Cooper with the fabulous Santa Monica art dealer (and better half) Kay Richards.

With a real estate practice based largely on referrals, Cooper fine-tunes his approach to suit the unique and evolving needs of each individual client.  His broad experience in renovating both commercial and residential properties gives him the ability to guide both the first-timer and the seasoned pro. 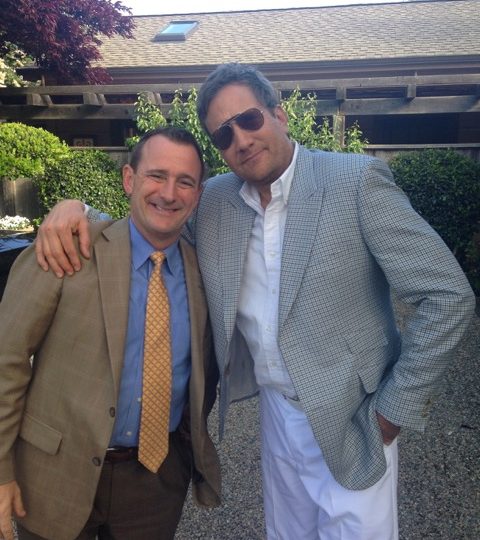 Born in the Midwest, Cooper learned the value of hard work, respect and trustworthiness.   He earned a bachelor’s degree in business at USC, before embarking on a fast-track career in the entertainment industry, which afforded him the opportunity to begin investing in real estate. 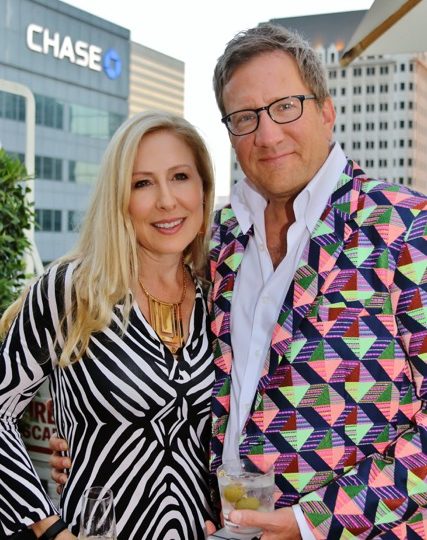 Cooper enjoys working with fellow agents at the senior level, sharing information about off-market (pocket) listings as well as upcoming luxury listings not yet released to the public.  He and his team are fully invested in leading-edge technology including virtual, video and drone photography, consistently working to maximize the exposure of his properties through social media, traditional marketing, and on more than 30 highly visible websites. 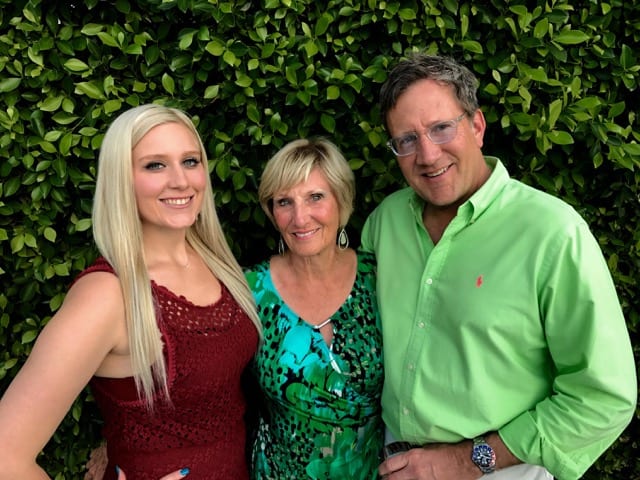 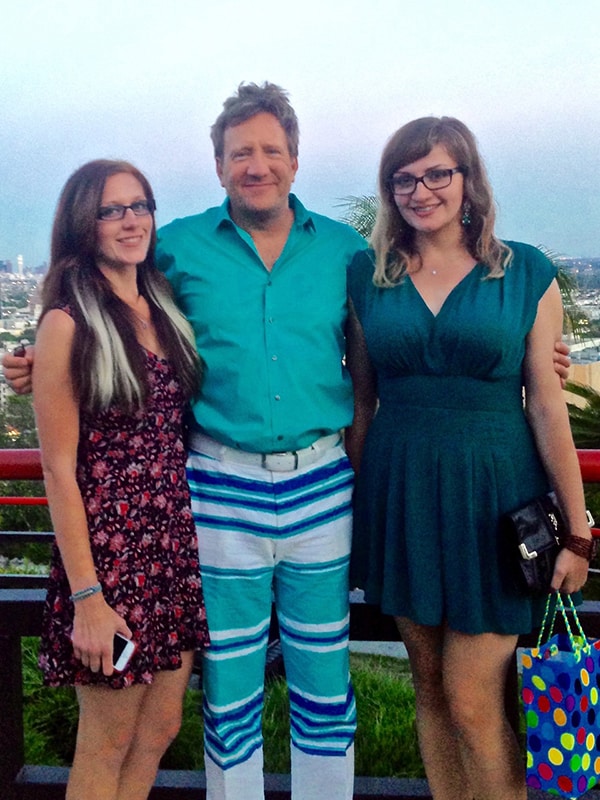 Cooper is an avid pilot, flying volunteer missions for Pilots ‘n Paws, an organization which matches up those who rescue, foster or shelter animals, with pilots and plane owners willing to assist with transportation and relocation of these animals. He’s also an active supporter of The Youth Impact Program (YIP), an annual summer program that partners with Universities across the United States and their local NFL teams to promote positive development in low-income, urban-based, at-risk male students between the ages of 10 and 14.  The Youth Impact Program has twice been recognized by the United States Congress in Congressional Resolutions for its achievements, innovation and impact. 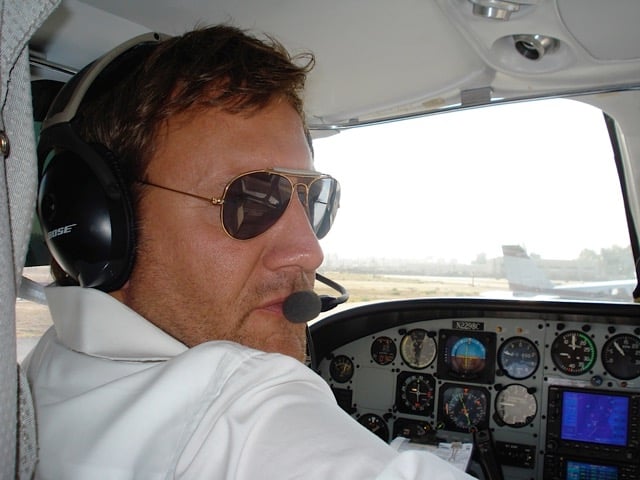